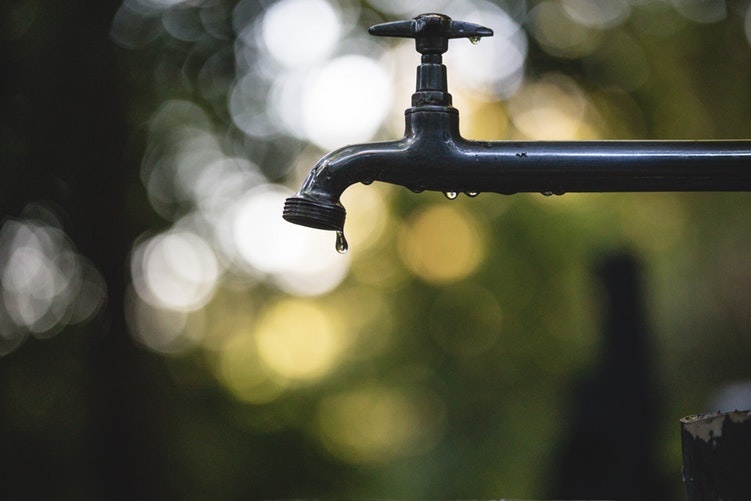 Severe thunderstorms cause power and water cuts in KZN

Shami Harichunder, of Umgeni Water, said on Thursday that the power supply to the Inanda dam failed on Wednesday evening after an eThekwini municipal transformer at the Inanda pumping station was struck by lightning.

He said the consequence was continued water scarcity in some areas served by eThekwini Water and Sanitation.

“This has a direct impact on consumers due to interruptions in the water supply. “

He said eThekwini electrical service staff consider repairing the damaged transformer a priority and are already on site to perform work.

At the Nagle Dam, Harichunder said that during the severe storm, lightning struck, burning an Eskom transformer.

He said the incident was reported to Eskom, with a request that the repair be given priority. The Nagle Dam supplies water to Durban Heights Water Works via four aqueducts. This water is treated and supplied to eThekwini Water and Sanitation.

“[We are] aware that the call of eThekwini Metro [centre]continues to receive a large number of calls from consumers affected by an erratic water supply.

“Umgeni Water would like to apologize for this inconvenience and assure consumers that everything is being done to ensure that the two transformers are repaired and functioning again.

“Work on Well Pump 1 and repair of Aqueduct 4 is progressing around the clock so that contractors can deliver these projects on time. “