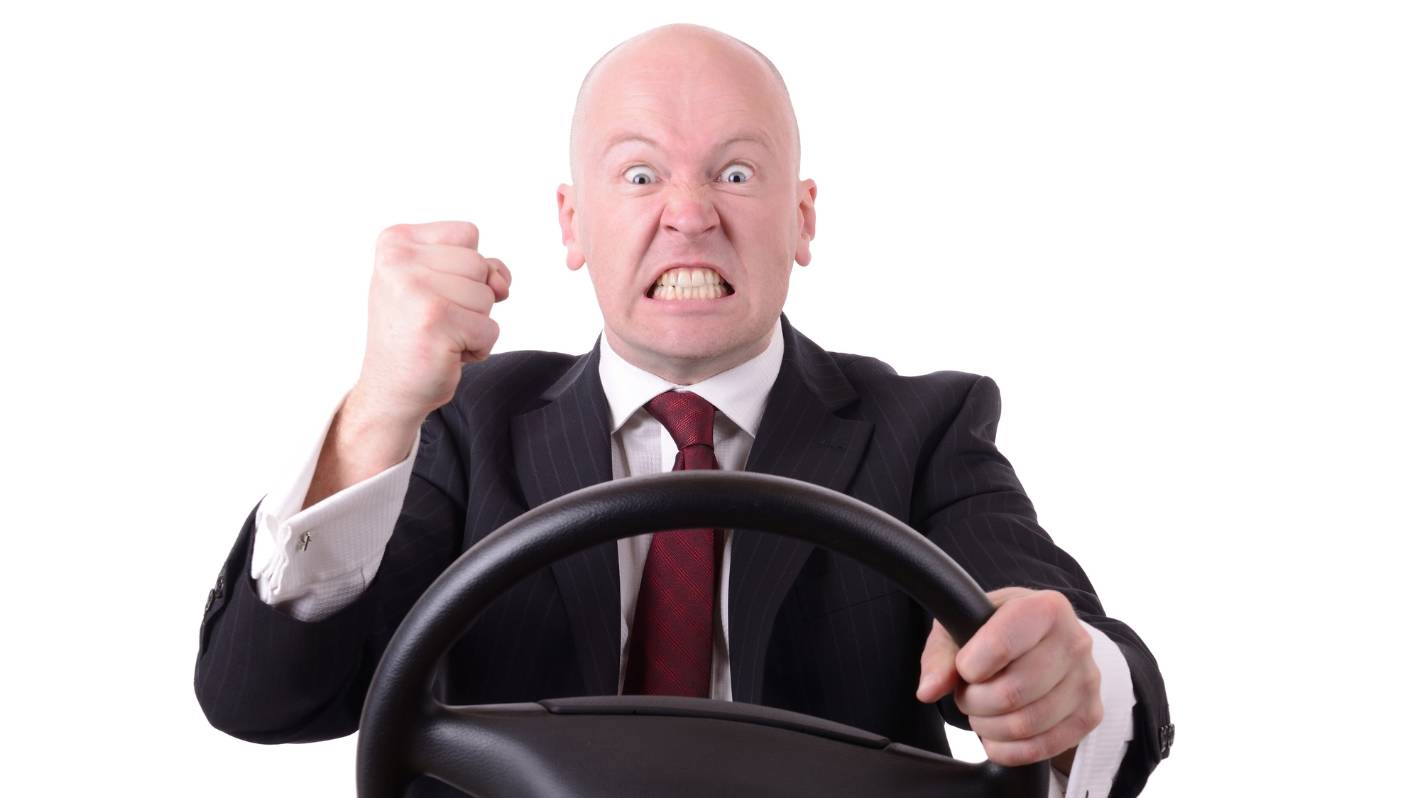 As gas prices rise, try to calm the pump rage

OPINION: As the price of gasoline crosses the three dollar per liter mark, the Motor Trade Association (MTA) issued a press release asking motorists not to frustrate the person behind the counter at the gas station.

Surely you’re thinking to yourself that no rational, reasonable human being would ever think of blaming the poor bugger behind the counter, who is most likely on minimum wage, for the fuel price increases?

Well, unfortunately, I’m here to tell you that paying for gas takes away all rationality and reasonableness from a lot of people. I know, because I was one of those poor assholes behind the counter for a number of years.

MTA’s energy and environment business manager, Ian Baggott, said in the statement that it was “important to remember that the bulk of the price drivers pay for gasoline is made up of tax”.

READ MORE:
* Petrol prices are climbing towards the $3 mark in Wellington, experts warn this is the new normal
* How do current high petrol prices in New Zealand compare to historical highs?
* Toyota New Zealand doubles down on hydrogen
* The number of electric vehicles increases as the price of gasoline climbs and subsidies take effect

“It’s understandable that motorists feel frustrated – for many people this is the last thing they need right now. But don’t blame the oil companies, and most importantly, don’t blame the person behind the counter.

Taxes represent more than half of the price we pay at the pump. (Video first published in May 2019)

Now, unlike Ian, I don’t give a fuck if you blame the oil companies: yes, absolutely most of the gas prices is taxes – 52% of the cost per liter is made up of fuel excise duty, emissions trading system tax and GST, according to the MTA – and there are many other costs associated with getting ground in those hot sandy places at your local gas station, but they’re not exactly about to go bankrupt, even though the true cost of oil is largely beyond their control.

So blame them all you want. Blame the government all you want too. Hell, blame the Easter Bunny for everything I care about – it’s that person behind the counter that people have to give up on, as it’s a largely thankless job anyway, and that sees you dealing with people who do what can only ever be a grudge purchase. And they can often be quite rude about it too.

While I’ve met many great people in my years on the forecourt, I’ve also been the target of a number of full-throated rants about how I was personally forcing someone into poverty because it cost them 2 cents a liter more to fill up their latest Mercedes-Benz model. It wasn’t just people talking about the overall cost – they blamed it entirely on me and the other staff personally. Yes, it was weird.

I once interrupted a guy blaming me for a price increase by saying “too fair – I’m going to buy my second superyacht off the back of that extra $3 it costs you to fill up your Commodore “, a deeply sarcastic aside that actually seemed to show how completely irrational he was. After a stunned silence, he mumbled something like “Well, that’s obviously not you…” as he quickly walked away.

And I get that people need to vent on fuel prices, but just remember that even when you’re just venting and you’re not blaming the people you’re venting to, those people are affected by rising prices as much as you do. Maybe even more – there are no employee discounts on gas and the pay isn’t exactly at the top of the scale – so give them a break.

But also remember that it is not only pointless to rant at someone who serves you, but it can also harm you.

One of my most satisfying moments doing this largely overwhelming job was when I rose through the ranks by changing the fuel prices on the sign outside the station – it’s true; none of your fancy electronic signs for us!

A battered and dirty used imported Toyota wagon roared in, stopped in front of the pumps, and a remarkably angry little man leapt out, his face already purple with righteous indignation.

“ARE YOU UP THE PRICE AGAIN??!!” he literally yelled at me as i was perched on a ladder, juggling plastic numbers and letters, trying desperately not to drop any because they broke easily, and we were already reduced to using some capital “I” like “1” .

He then shouted something like “I can’t believe you put them up again! How can you do this? Don’t you realize it’s gonna cost me a thousand dollars Following to fill up my car?!”

I may have lost my numbers a bit with that last memory, but you get the idea – he was ranting.

“I will show you!” he yelled in an act of defiance that was sure to teach me a lesson. Me personally the person wearing a provided work shirt that always smelled of gas no matter how many times it was washed and the cheapest shoes I could get away with in public because the diesel always ruined them from anyway.

Yeah, that showed me well. I felt the effect almost instantly as I sat at the top of the ladder with the passive face of someone who’s worked in retail long enough to not care. He angrily poured a miserable amount of fuel into his car, before going inside and slamming his money on the counter, then jumping in his car and driving off, still grumbling the whole time.

From the top of my ladder, I hadn’t said a word from start to finish.

I finished changing the prices in silence, carefully climbed down the ladder – managing not to drop precious 1 – and said to the startled woman who had witnessed the tantrum: “I should let him know that I was lowering the prices…”