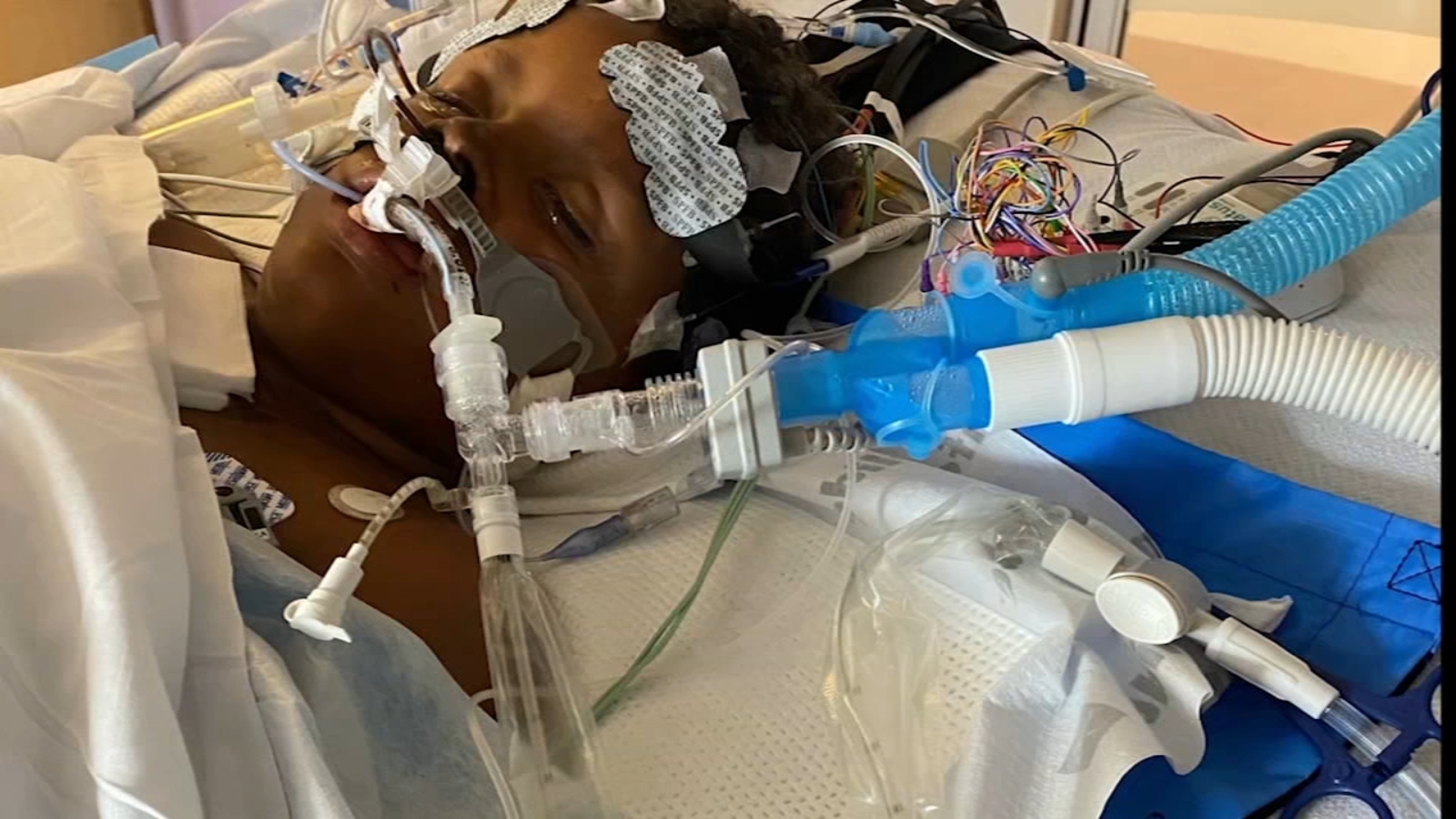 By Donna M. Seward Last updated Oct 15, 2021
0
Share
HOUSTON, Texas – A 10-year-old Texan boy who battled COVID-19 and other complications for more than two weeks has died after his family had to make the heartbreaking decision to remove him from life support.

Zyrin Foots died Wednesday afternoon, according to his aunt.

The video above is taken from our sister station ABC13’s initial story on Foots and its battle with COVID-19.

Foots was admitted to hospital on September 30 and his body gradually came to a halt as medics desperately tried to get him back to good health, his aunt Ashley Engmann said.

Engmann told ABC13 on Wednesday that doctors had given two options to his nephew’s mother.

“They left the choice to my sister: amputate his legs and arms or let him go,” Engmann said at the time. “Without the amputation, he has no chance of living. With it, he has a 25% chance.”

Foots was a student at Huntsville Middle School where his family believed he had contracted the virus.

Engmann said doctors at Texas Children’s Hospital told them Zyrin’s case was one of the worst they’ve seen.

In addition to the virus, Zyrin contracted respiratory syncytial virus, or RSV, his aunt said. Zyrin also suffered from a rare but fatal complication of COVID-19 known as MIS-C. Multisystem inflammatory syndrome in children causes inflammation in different parts of the body, including the heart.

“Because his heart couldn’t pump blood, he developed gangrene in his legs,” Engmann said.

The family has created a GoFundMe account for funeral expenses.